I'm from Costa Rica. I started playing in Season 3, I have been a challenger for three seasons in LAN now and reached Master in NA, I have played in the competitive scene in Costa Rica and Latin America, won a lot of regional tournaments and competed in Korea in the 9th IESF world championship because of League :) the last two seasons I have been a full-time booster working in over 9 different websites. I play ADC for my team but I can play any role in SoloQ. My favorite champions are Lucian and Jhin. I will gladly help you climb out of your elo while providing you an excellent service :)

I will help you learn from your mistakes and focus on your improvement and gameplay :) 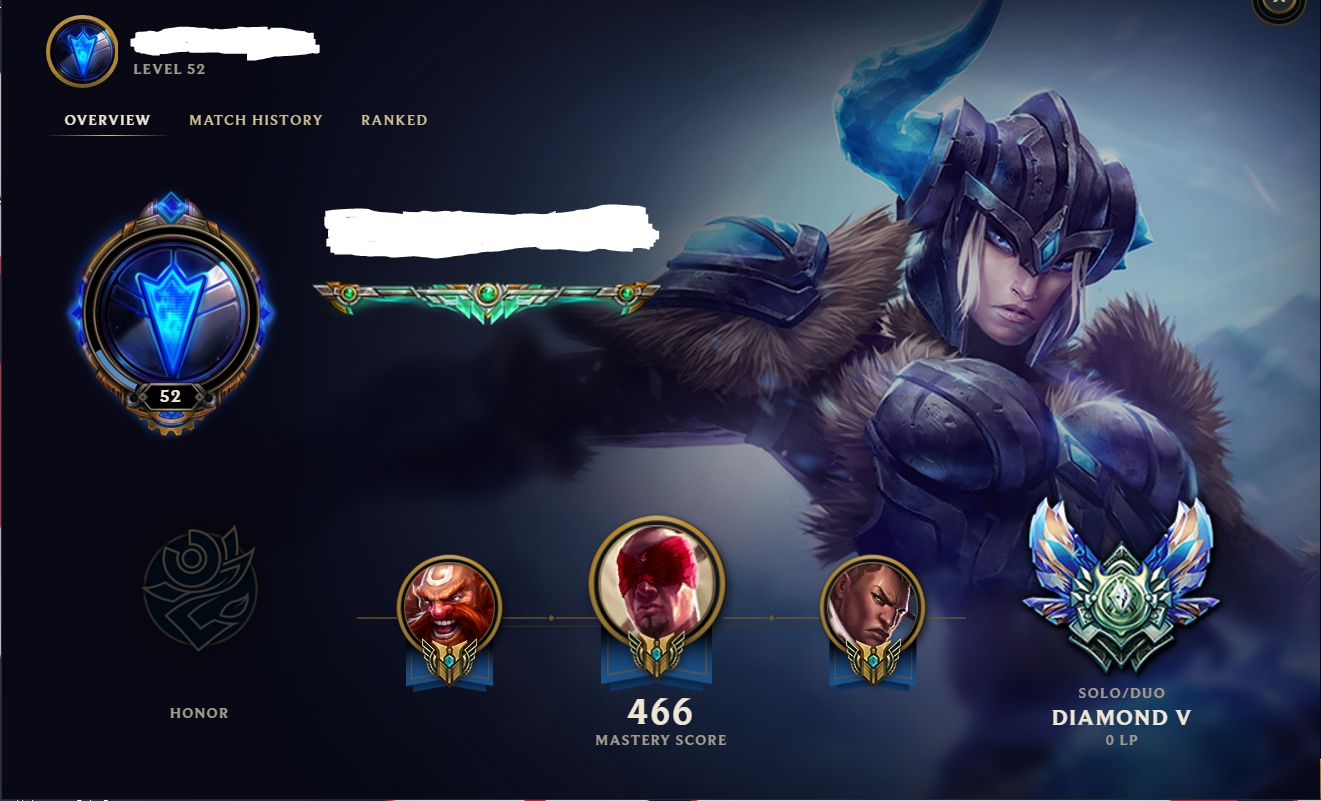 from Platinum I
to Diamond V 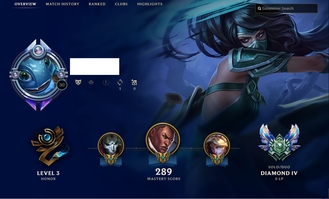 from Platinum I
to Diamond IV 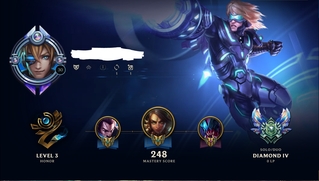 from Diamond V
to Diamond IV
1
2