In this short article, we will list all Ahri skins, including the best skin for Ahri. Ahri skins are sorted by release date and each of them is accompanied by splash art, video spotlights, price and release date.

Since nine-tailed fox is part of mostly Japanese mythology (though it came to Japan from China) there should be a classical Japanese skin. Dynasty Ahri skin is such skin and was released alongside with champion release. 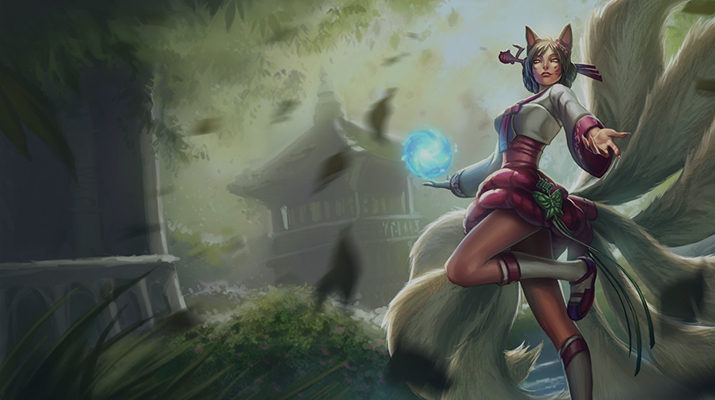 This skin is another way to bring japanese theme to the Ahri image. This and Academy Ahri are the cheapest Ahri skins. 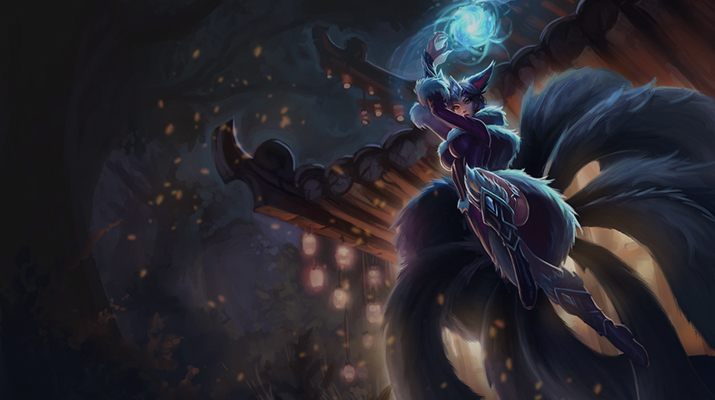 Nine tails of Ahri light up with fire in this the Foxfire Ahri skin. Looks decent but skin is old so you still have better options unless you like fire thematic. 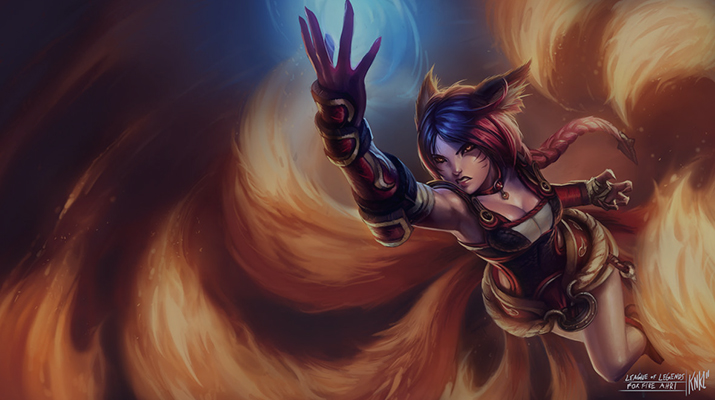 Ahri is skin in the image of K-Pop star. The only skins of 9-tailed fox which has chromas, therefore, you can find a variant to your taste. The only legacy skin for Ahri which becomes available to purchase every year during end of ranked season. Looks decent because this Ahri skin is relatively new. 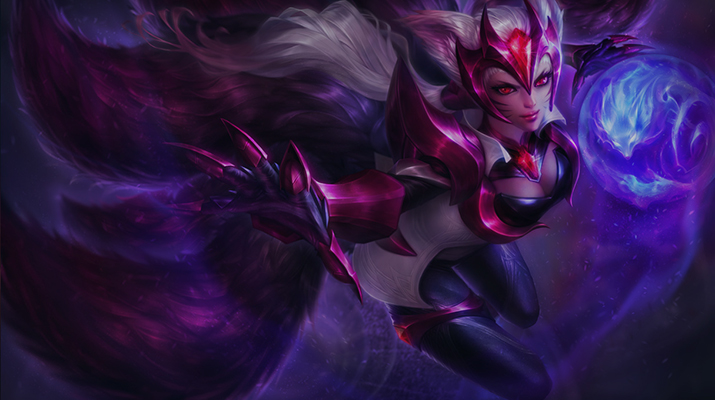 Another cheap skin for Ahri. Hard to say that this skin is good when you have many better options for that champion. Awesome skin for Fox which is made in arcade theme. Arcade Ahri skin is amazing: nice appearance, great effects and sound effects. One of the best choices for Ahri though it’s a bit more expensive. The best skin for Ahri in our opinion. 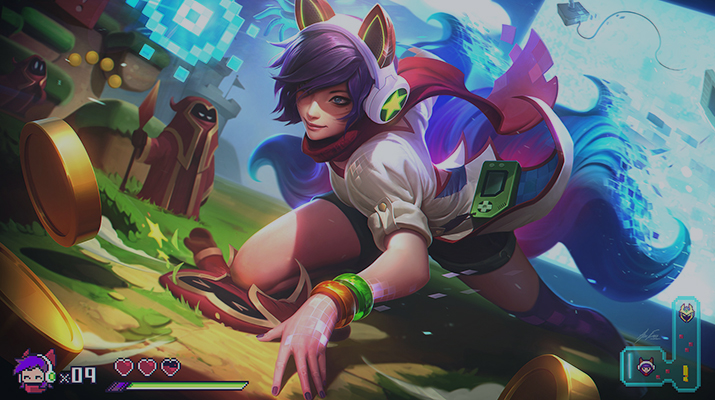 Legendary skin for Ahri but very focused on anime style thus might not satisfy every Ahri player. However, skin is made perfectly with great quality and absolutely fits the level of recent LoL legendary skins. 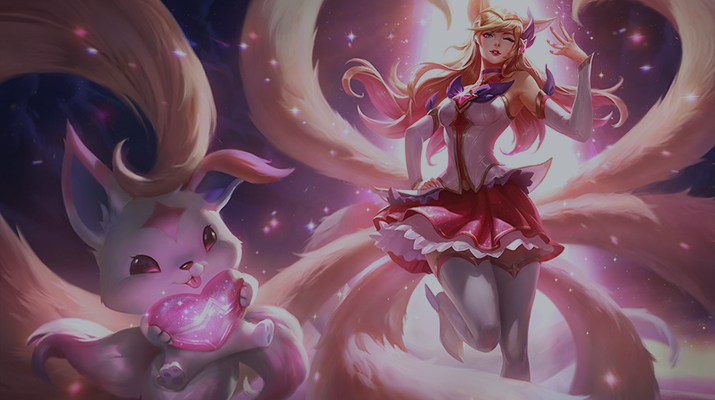 These are all official skins for LoL Champion – Ahri. We hope you enjoyed this list.
If you want to improve your lol rank by pair of divisions by professional players then we recommend you to use lol boost by Boosteria.