In this short article we will list all Anivia skins. Anivia skins are sorted by release date and accompanied by splash arts and video spotlights.

This skin was released due to olympic games and, alongside with Amumu skin, was the first attempt to make set of skins in certain thematic niche. It’s just a recolor and doesn’t deserve any attention. However, price is fair. 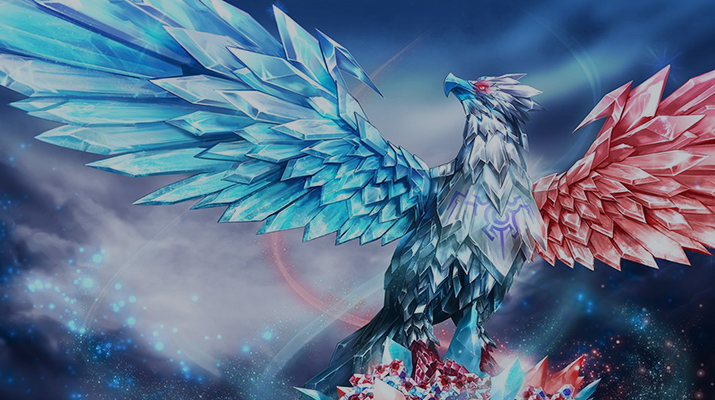 Bird of Prey Anivia is the cheapest available skin for purchase. It’s also just a recolor without new video or sound effects. 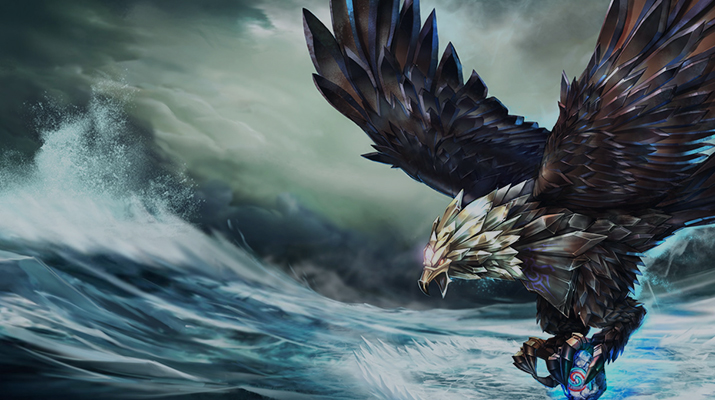 Another cheap Anivia skin which were put into legacy vault. This time Anivia got a slightly updated texture of model. Steampunk is rare theme for skins in LoL thus Hextech Anivia may be valuable for some players. Only remodeling – no new sounds or visual effects. 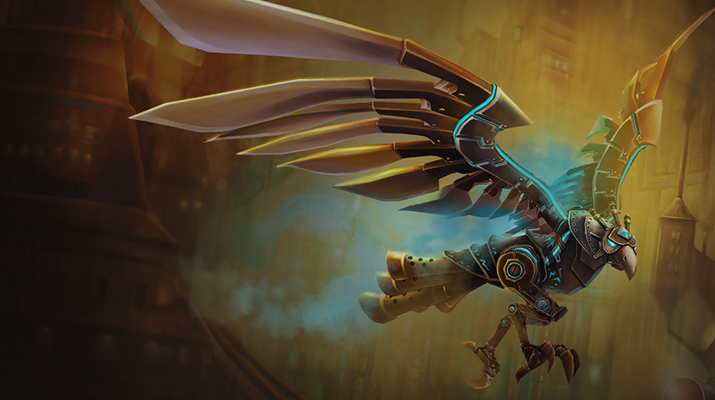 The only legendary skin for Anivia. Everything is new, including new recall and ability animations. Sound effects are also updated. Despite the fact that this skin is legendary, it’s still old, so you may consider waiting for release of more modern skins for Anivia if you like playing her. 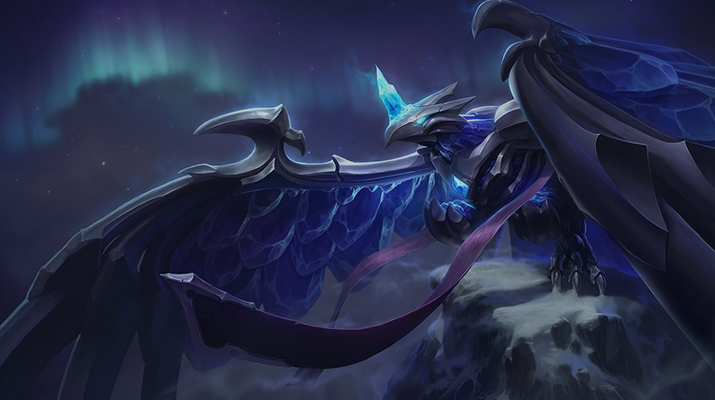 Another try to remodel Anivia. Nothing special but new model was made with quality. 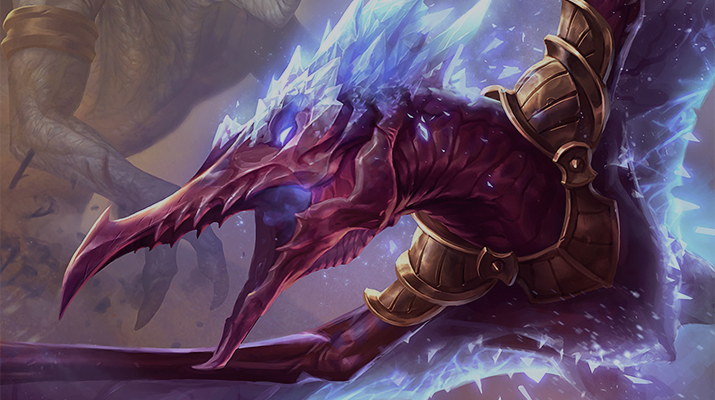 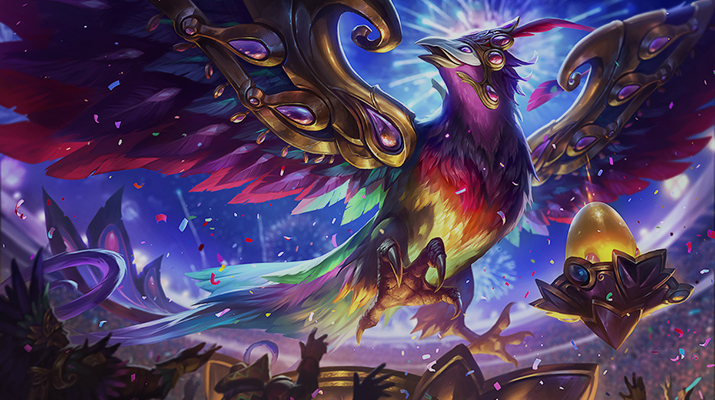 l
Festival Queen Anivia Skin spotlight
These are all official skins for Anivia, Cryophoenix. We hope you enjoyed our list of Anivia skins.
Except writing LoL guides, we provide elo boosting services, so may be interested in checking our offers.