All Bard skins with Splash Arts, YouTube video spotlights and prices. Bard skin list is sorted by release dates. The best Bard skin in our opinion.

In this short article we will list all Bard skins, including the best Bard skin in our opinion. Bard skins are sorted by release date and accompanied by splash arts and YouTube video spotlights.

This skin for Bard was released alongside with champion release. Still it can be considered as decent Bard skin and can be your choice as matter of taste. 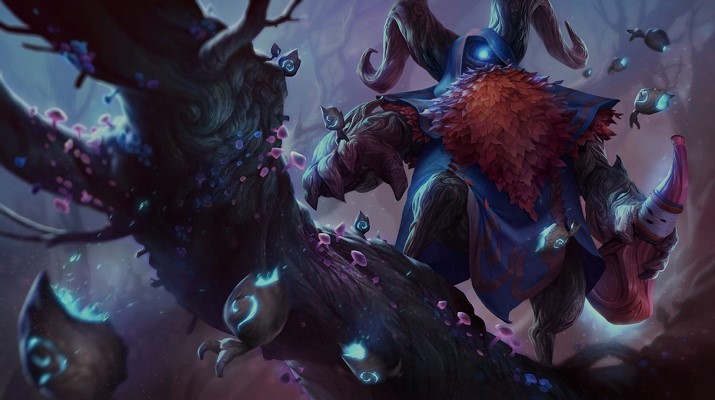 This the most expensive Bard skin was made as part of winter set of skins for Bard, Gnar and Syndra. Looks fun but all other Bard skins be your choice. 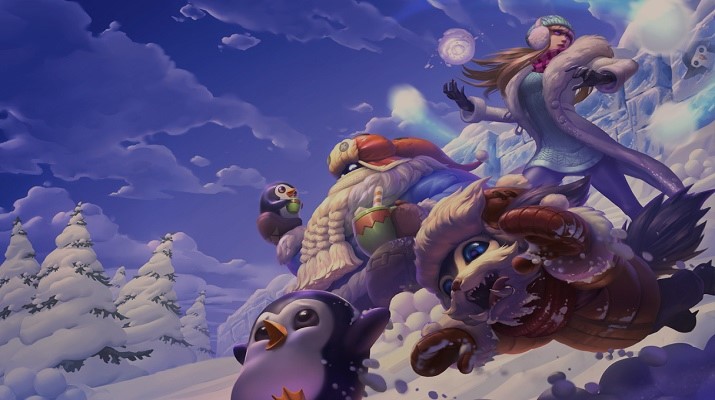 Bard champion in the image of the medieval bard. Fun and nice looking skin for the cheapest price among all other Bard skins available. Worth to buy for sure, the best skin in our opinion. 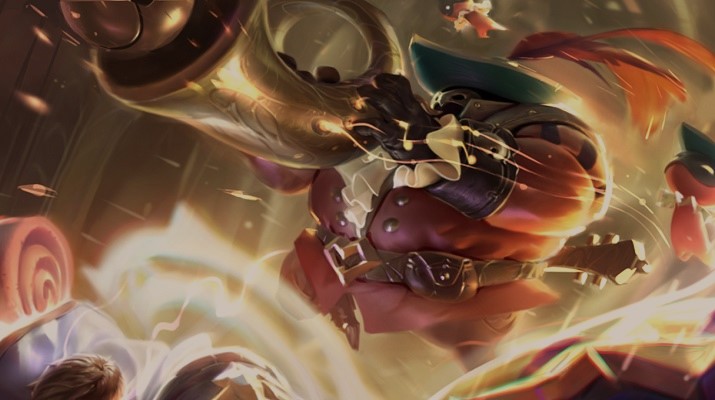 Bard Bard Skin spotlight
These are all official skins for LoL champion Bard. We hope you enjoyed this list.
P.S. If you seek for the cheapest LoL boosting then service by Boosteria may be your choice!