Apdo - Korean Rank 1 player over the past 5 seasons Why do Apdo not participate in eSport?

When it comes to SoloQ, Apdo aka Dopa really is in a league of his own. When Apdo decides to reach rank 1, he does it. There is simply not stopping him, although many have tried, because of his popularity, people would intentionally feed and troll in his games. Still, despite all that, he always reaches his goal and it usually takes him about 2 weeks to reach Challenger from a completely new account. Now, imagine us mortals complaining about occasional trolls in our own games. And he did this many times, he would simply get a new account, start climbing and EVERYONE knew it was him. His win rate, his champions, his playstyle, it was a proof that this account is played by Apdo and everyone knew what was coming.

Apdo is also known as “The Gatekeeper” in Korea. The reason for this is because Apdo used to sometimes troll or play intentionally very good against certain players. So when someone Apdo holds a grudge against comes along, he decides whether he will win or lose that game. The truth is, when it comes to SoloQ, this guy has mastered it. He can do whatever he wants because he OWNS it. I will try to uncover some of his secrets of climbing in the next chapter.

Apdo is well known for his incredible intelligent play style. The main thing about this is that he doesn’t force plays, he instead patiently waits for his opponents to make mistakes and then he capitalizes on them. He is very well known for control oriented champions such as

Kassadin because he can have a lot of impact on the game. He believes these type of champions are the best if you play League properly and on the highest level. However, he is also known for his assassins, he is one of the best

Zed players in the world. He likes to play with calculated aggression, punishing mistakes instead of creating plays, unlike many others.

Apdo himself said that he gets very angry when he loses, it pisses him off so much but he instead channels that rage into improving and playing even better rather than blaming circumstances for his losses. This is perhaps, one of the key factors in his success. He gets really motivated by losing and can’t forgive himself until he does it better next time. Nowadays, since he started streaming last season, he is known to simply /mute all in his team and communicate simply using pings.

He is mechanically very impressive player but claims that it’s not his specialty. Instead, he prefers champions that are not mechanically hard, but rather require very intelligent play style and calculations. He says that most of his mechanical outplays are basically predictions, he knows what opponent will do so he reacts based on that, rather than coming up with the out play in a heartbeat. It is very important to understand the way LoL works and every little detail about it if you are going to play like that. If you’re willing to learn more about his play style, check out this translated game from his stream: Apdo – Kassadin vs Vladimir, translated commentary.

Apdo never had plans to become a pro player because he says it isn’t paid well and there are better ways to earn money with League. This is how he got into elo boosting, he was known as one of the most popular and most skilled elo boosters on the Korean server. Because of this and his trolling and “gatekeeping”, as I mentioned above, he wasn’t really liked within the Korean community. Because of all this, Riot banned all of his accounts permanently and also banned him for playing competitively for 2 years.

However, this is where everything turned bright for him. Suddenly, there were tons of articles and posts outside of Korea about this amazing player from Korea, who owns the Challenger ladders but gets banned from the game. He became as popular as some of the best players in the world like Faker. At this time, he gets an offer from Chinese streaming site, as he is not banned from playing in China, they offered him $80k to reach Rank 1 while streaming. He completed this task in less than a month. He successfully climbed Rank 1 Challenger in China and ever since then he was a streaming fashion in the Asian LoL scene. 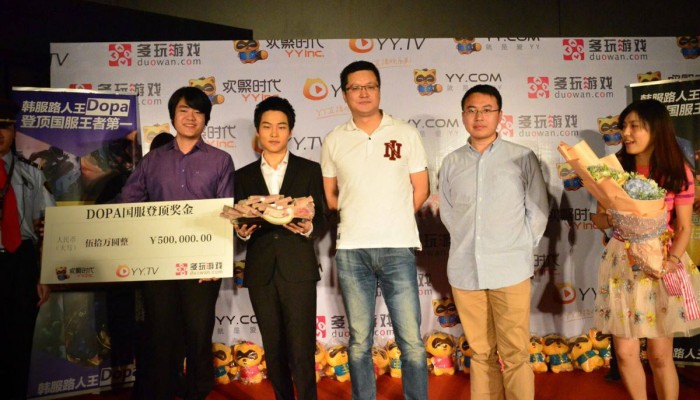 MYSTERY OF THE APDO

“What could have been?” is often a question associated with Dopa. Everyone wonders what this player would do if he ever got to the professional scene. However, that’s the beauty of this guy. We will most likely never know that. But still, every new season he comes, reaches rank 1 and goes away for a while again, always keeping people guessing “What could have been?”. We are yet to see what else awaits Apdo in his career but we can hope that he stays in LoL forever as he is truly on the greatest of all time to play this game.

We can all learn something from Apdo. His relentless mentality, his controlled play style, his incredibly intelligent play. If you are looking to improve your Solo Queue rankings, be sure to check out the master of it and learn everything you possibly can from him. I do hope that the information from this thread will greatly help you in your League endeavors. If you’re looking to learn more about League feel free to hit me up on the website. If you have any questions regarding Apdo, please feel welcome to post them in the comments below!

Best of luck in the Solo Queue!
Master. 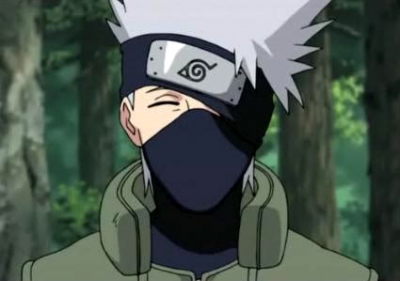 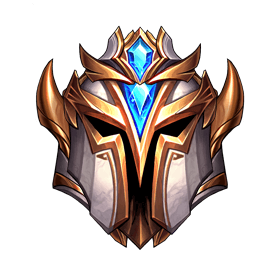