The good old runes and masteries will go into oblivion soon, but to replace them Riot Games presented a new system that combines the best of their qualities. In this article, we’ll look at future runes changes and even look at some of them in action.

Runes and Masteries had their own problems, these systems were complicated for beginners and they were extremely difficult to balance, although they also had their advantages – they gave extraordinary flexibility to your champion. But the world is changing and Riot Games should change the LoL too, so it was decided to merge these two systems – Runes and Masteries into one. In this article, we will go into some separate runes and see how they should work in the fields of justice. 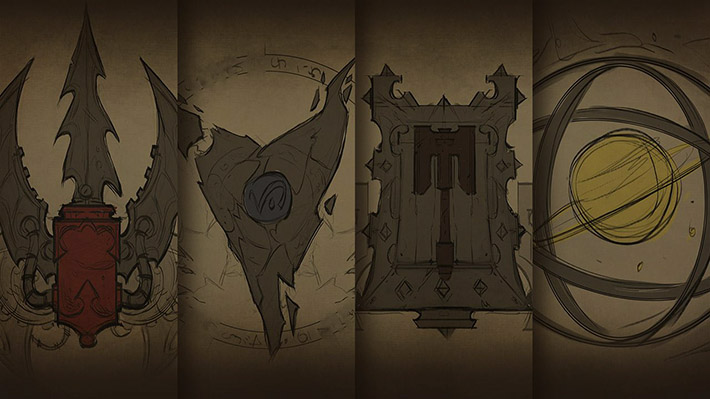 In the last season, a huge amount of work on masteries was done and all this was done with one single goal – to give to the developers time to test new ideas, to look at the players’ response, feedback and find out the direction in which the LoL should be going. For example, the developers have learned two important lessons – they determined the limits of power for new runes and realized that more space is needed for key talents, nine are clearly not enough.

All these changes allow to add new types of runes, for example, adaptive runes will react to your build, in a particular match. Thus, the Riots solved the problem of lack of flexibility of the runes.

An excellent example is Perfectionist – this rune was designed in such a way that you could use it in any build, no matter what style of game you chose this time – AP or AD. Adaptive runes will save you the need to constantly switch between rune tabs, simply because today you want to change the build.

Thanks to the new system, new runes were added, which give both advantages and disadvantages. But do not be afraid, these disadvantages will not be your weak point on which the opponent can press, you just can decide what is better to sacrifice at the beginning of the game in order to get the advantage later.

In each game, the movement speed of the champion is one of the most important parameters that will determine whether you will survive or die. And this talent will allow you to get this useful item without any expenses, plus it will increase your movement speed even more than usual boots. But you have to pay for everything, and you can not buy any shoes ever if you selected this rune. This is a great example of what the developers want to achieve by introducing a new type of rune, it is impossible to gain an advantage without paying anything more than useful.

Many new runes were borrowed from the old masteries, but so were created truly unique samples. So let’s look at these examples provided by the developers.

A player starts with the one “summoner shard” and receive another one everytime he uses summoner spells. These shards can be used as a currency to change summoner spells during the game. And a player receives the additional bonus – 15% CDR on Summoner Spells.

This is really unique for LoL, it will open the whole new horizons for tactical solutions. Want a safe early game with a flash and heal and then have an ability to teleport on other lanes later? Want to play on a laning stage with the exhaust and ignite but to have a better initiation with flash late? Then this rune is totally for you.

Riots are not said any concrete details about summoner specialist, as:

First attack slows an enemy for 25% – 40% for ranged champions (and 35% – 50% for melee champions) for 1.5 seconds. Additional bonus – All items that can be activated create slow zones around champions, that decrease movement speed of a champion for 70% for 5 seconds.

This rune looks interesting, but still not as unique as the last one. Riot Games never give such strong CC tools in the early game, and now the whole gaming stage may greatly change. And do not forget about the additional bonus, that not only makes this rune much more interesting but also gives a great empowering to all those items.

This one shows how Riot Games borrows some masteries to increase the survivability of your allies. To cast shield on an ally, it’s enough just to approach him.

But in the process of developing Riots faced some problems. Due to the fact that the way to activate the rune was so simple, players often run around the Allies just to not give them a shield ahead of time or tried unsuccessfully to pursue careless allies to give them a shield when necessary. Unlike skills, runes do not have buttons for activation and a more elegant solution was required.

In the end, Riots decided to approach the solution from a different angle and give players the opportunity to undo unwanted triggers of Guardian-Angel rune. For this, channeling was added, which can be interrupted by movement.

Hunt of the Blood Moon

Enchant your boots with the Hunt of the Blood Moon buff, and after 3-second channeling, you will receive +35% movement speed for 15 seconds, and the first attack will deal 60-140 (20% bonus AD or 30% AP) bonus damage.

This rune is ideal for hunters, and available for all who has boots. The special feature of this rune that this buff is recharging from the first minutes of the game, to save peoples from early ganks.

While flash is on CD you can still use this spell, that channeling for 2.5 sec, and has it own recharge timer that equals to 20 seconds. This rune opens new horizons to roam across the map and help to create a creative ganking ways.

RUNES REFORGED | HOW DOES THEY WORK?

Together with runes reworking developers adds few new types of runes and also divide them all into three types:

Keystone runes is a direct evolution of Keystone Masteries, they are pillars of your new rune build. As keystone masteries, they will be shown on the loading screen, the scoreboard and will impact on your gameplay the most.

Berserk is an excellent choice for all ADC, who chose a target and will not switch it until its death. All your build will be built around this keystone rune.

Perxie is a good choice for a support. This magical creature will give you additional shielding tool to save a life of your ADC or a pleasant additional damage if you prefer to play aggressively.

Major runes have a lower tier than the Keystones, and in them lies the main difference from old runes and masteries systems. Major runes provide interesting tactical solutions that do not affect the gameplay as much as Keystones but are still more interesting than the usual +x AD or AP. Major runes will have a visual and audio response in the game itself, so you can easily determine which runes your opponent has and leave feedback about their work. As an example, look at these two runes:

Overheal enters into a strong synergy with all the champions who have healing abilities, as well as for all champions who have a selfheal or lifesteal. This rune can greatly affect the gameplay of some individual champions, giving you the opportunity to engage with a little more health for better survival in the upcoming fight.

Zombie Ward will greatly affect the Map Awareness aspect of the game. Not only that the killing of the enemy wards gives a little of necessary gold to your support, but now it will also open a small section of the map for planning tactical actions for the whole team.

We have already considered many new runes, but we do not yet know where to put them. Developers created Paths, each individual, has its own game mechanics, theme and other stuff. For example, the Domination Path is all about hunting down enemies.

Inside each of the Paths, you will find a collection of choices, where you could select one Rune from around three options. For example, the Domination Path allows you to get Bounty Hunter stacks for each takedown on an enemy champion.

But not all of these paths require active participation in team fights, for example, Resolve Path offers a variety of pleasant utilities such as:

Remember that this is not the final version and all this may change. I want to mention that even the final appearance of these paths is not yet ready, there are only the concept arts of them. 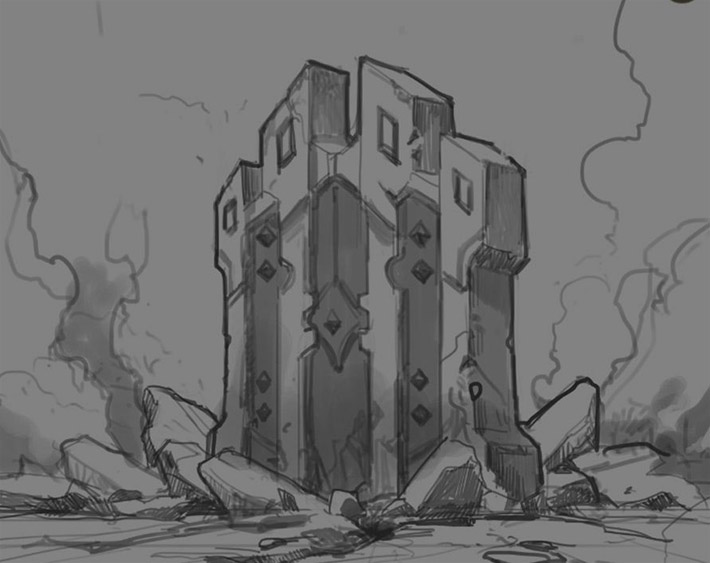 The remaining Paths are still hidden by a veil of mystery, but I’m sure that any player will find the path that is closest to his style of play.

The Season 7 is coming to its end, so be ready to receive gorgeous rewards for the Season 7 Ending, and if you still do not obtain Gold+ rank then you can always use our Elo Boosting service.