Complete list of skins for WW, including legacy ones and chromas. Splash arts, Video spotlights, Releas dats and Prices. The best Warwick skin in our opinion.

In this short article we will list all Warwick skins. Warwick skins are sorted by release date and accompanied by splash arts and video spotlights.

This skin you can get for free. This skin is given-away when you get Honor capsule level 5. 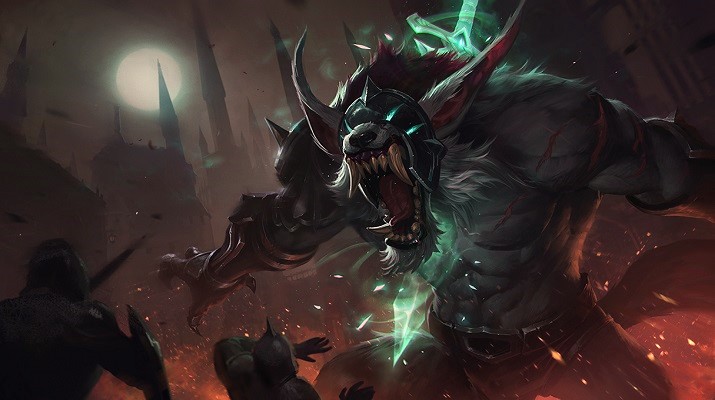 Because after rework price table for Warwick skins wasn’t updated this skin amazing skin costs only 520 RP which makes it one of the best deals in LoL store. Great quality of skin with new particles and nice model. Just look at those ice eyes! Due to low price and high quality we consider this skin as the best one for WW. Many of skins were put into legacy vault before update of the champion and stayed there despite they started to look good. This have exact the same story. Decent skin which can’t be bought until legacy vault sale. 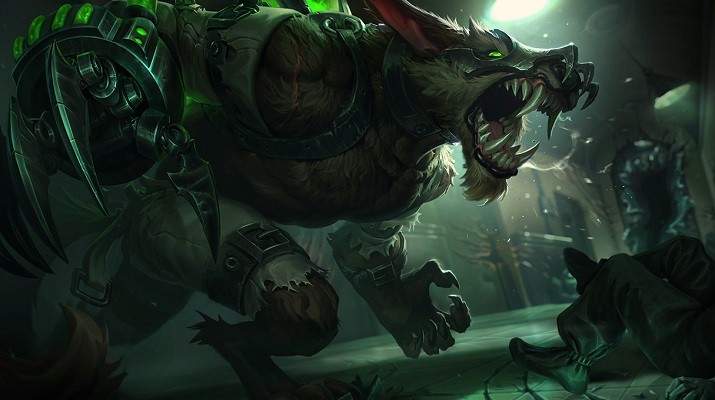 Opposite to the Tundra Warwick, Firefang skin turns WW into fire beast. Quality of all reworked WW skins are higher than their price and this skin would be easily cost 1350 (only if it would be released on its own). 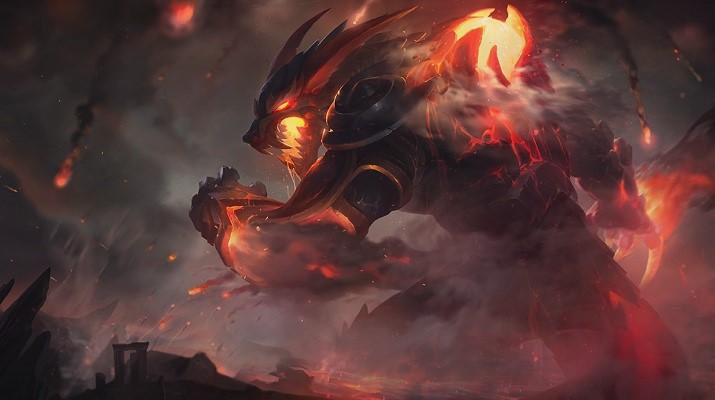 The most fun skin for WW because of crazy laugh which starts on activation on his “E” skill. It’s already a serious reason to consider a purchase. 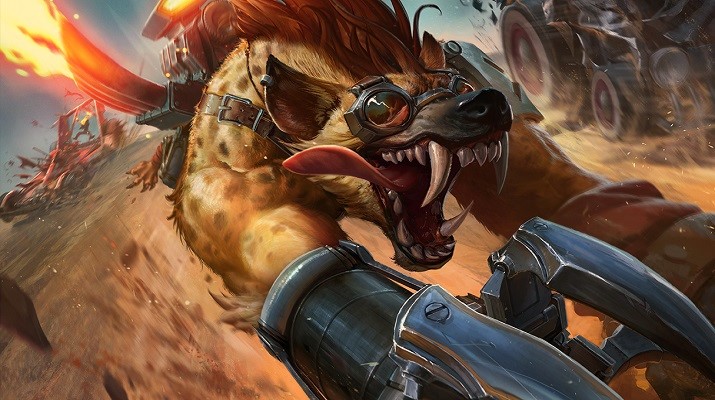 Hard to expect something special from Maradeur set. However, model looks nice and it makes Maradeur WW skin the best in the set. 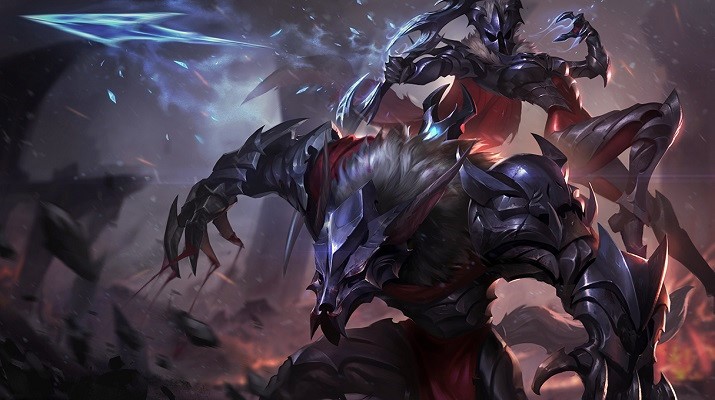 The story of this skin is started as April’s fool day joke. And the only skin you could buy directly from the store by spending blue essence. It’s completely fun skin, so if you prefer serious appearance of your champions then you didn’t lose much. 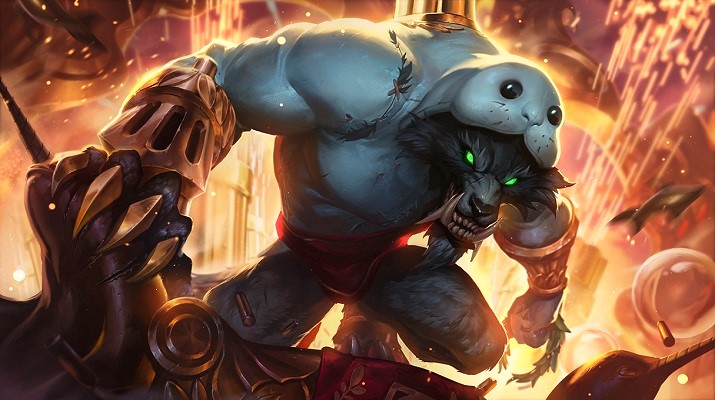 This skin can be bought only during Lunar Revel event which happens in LoL every winter. The only WW skin which has chromas.