How does champion mastery and hextech crafting work in League?Types of loot, mastery tiers , Hextech Annie and Hextech Ward.

Hextech crafting is LoL reward system which allows players to get ingame content like champions or skins for free. LoL crafting system is directly connected with another ingame system – champion mastery. Thus we will expalin how this system works first (if you already know it – you can scroll down it do the hextech crafting part).

Before continue, we would recommend you our lol boost company.

WHAT IS CHAMPION MASTERY?

Champion mastery is the LoL system which determines your performance by a champion (in comparison with all other players who have played that champion on the same position) with the help of ingame grades: D, C, B, A and S (adittionaly you may gain “+” and “–” to such rating which means that amount of possible grades you may gain is 15, from D- to S+). Grades are not permanent and just describe your performance in the specific game.

Depending on the grade you received for your ingame performance you will gain specific amount of the score points. The higher the grade the more score points you will get. By collecting such points you unlock new champion mastery tiers and cosmetic rewards which are depended on how far you went in the progress with the certain champion. Such progress is displayed by tiers (with associated awards). 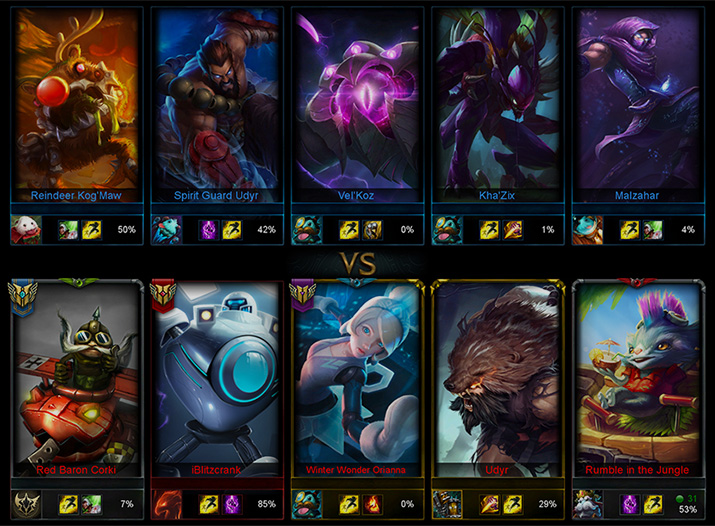 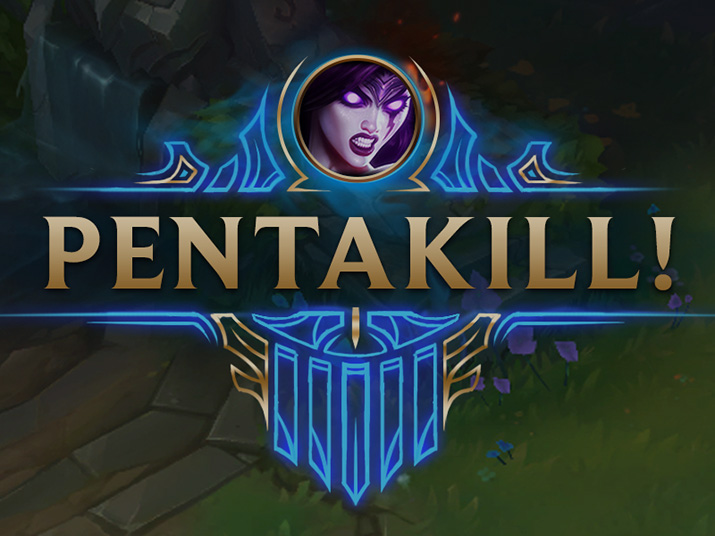 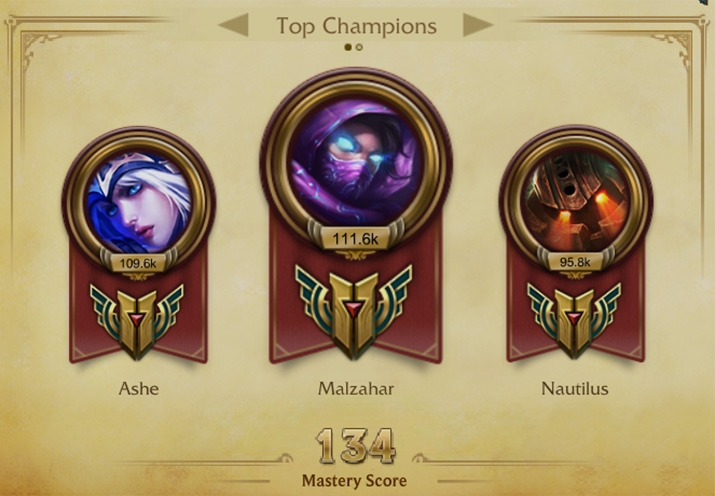 Top 3 champions with the most score points in LoL profile

Usually it takes between 15 and 30 games to level up tier 5.

You will keep earning mastery points even after achievement tier 5. The total amount of points will be displayed in your profile below the champion portrait.

There are a few basic requirements to take a part in the LoL champion mastery system and get score points after game:

Hextech crafting is LoL reward system. The key element of this system are Mastery Chests and Keys. Keys unlock Mastery Chests at the Hextech Crafting Table, which contain “Loot”. Loot is a general term for Rare Gems, content-specific Shards, Champion Essence and Cosmetic Essence, with the possibility for multiple drops (there is no chance of Essence-only chests)).

HOW TO EARN MASTERY CHESTS

HOW TO EARN KEYS

When you combine Chest and Key at Hextech Crafting Table you will get a Loot. There 4 types of loot:

They are split in 5 categories:

WHAT CAN YOU DO WITH SHARDS: 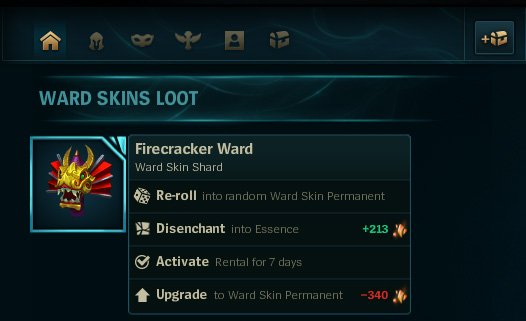 Rare Gems can be used to create two unique skins Hextech Annie and Hextech Ward which can be obtained only through lol crafting system. Each of these skins are requiring 10 Rare Gems to be crafted.