Detailed review of the Pulsefire skins, ward and icons for Ezreal and Caitlyn Origins of the Chrono agents - who are they and why they are here

Such works as Back To The Future, The One, and Nineteen Eighty-Four inspired artists from Riot Games. It is also known that the Pulsefire skins are directly related to all the skins of the Dystopian Universe series. Hints have been found that this series is the furthest on the timeline of the general anti-utopian universe. 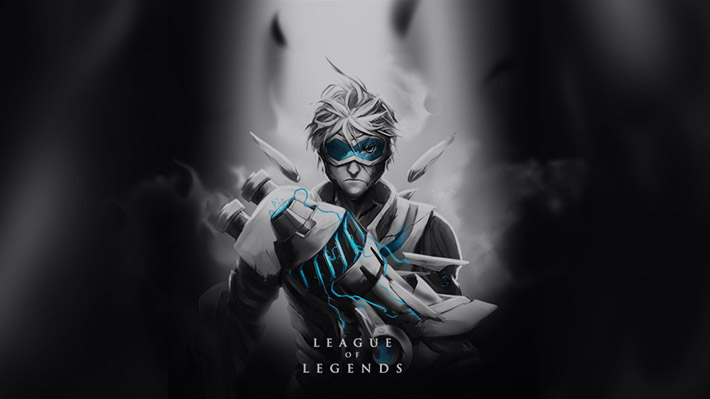 The known information about the organization “The Rememberances” is catastrophically small, but one thing we know for sure is that Ezreal is considered to be a fugitive who does not care about the security of timelines. He simply moves from place to place and does what he wants, not caring about the fact that he can create temporary paradoxes. Caitlyn was sent to detain him or get rid of him.

It so happened that in the world that left us far behind in the technological plan, the Dystopian regime was raised. The totalitarian police seized power, and even the time was now under their control. 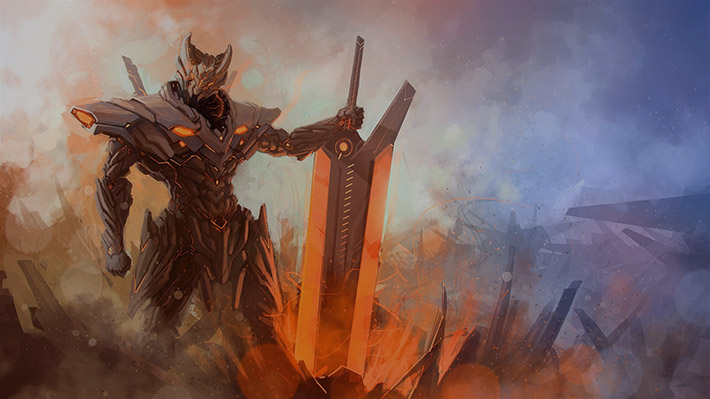 A special group known as The Rememberances was commissioned to monitor and eliminate any temporary anomalies or changes in the time flows. Members of this group are Chrono agents, also known as Pulsefire. At the moment we are aware of two agents of Pulsefire:

Since Riot Games recently added a new champion to the ranks of the Chrono agents, it was decided that it was necessary to improve the appearance of the very first Agent that was released – Pulsefire Ezreal. Of course, the improvements are not so significant, because the developers just can not pull up the ready-made skin to the standards of DJ Sona or Elementalist Lux.

To completely rework this ultimate skin, they would have to sacrifice many others skins that they could do, because the resources and time for the creators are quite limited. So do not wait for the cardinal changes of ready-made skins. But if the team suddenly will have the opportunity to remake one of the old skins completely, they will definitely take this work up.

So the preface was a little bit too long, so it’s time to go directly to the skin review. 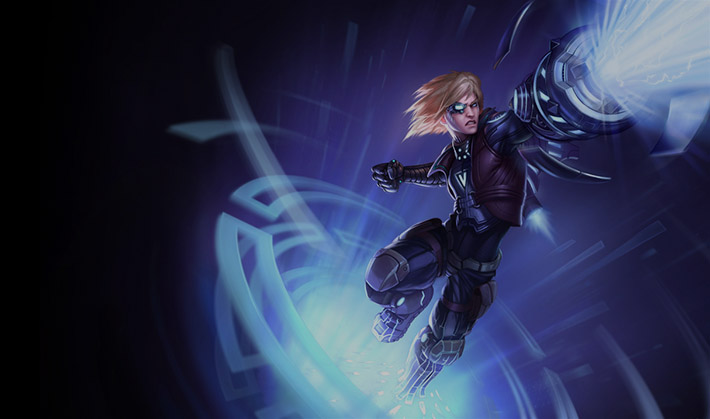 Welcome to the Pulsefire Armory. Here you can get hands-on with some of the most technologically advanced armaments in the known universe. From thermal reactor fed tactical jet boosters to the fusion core powered Pulsefire Cannon, you’ll find everything you need to outfit your Prodigal Explorer on the Fields of Justice.

Despite the age of this skin, Riots in those days already tried to make high-quality ultimate skins. The character’s model was changed, and from an ordinary guy with a magic talisman, he turned into a futuristic agent in a mechanical suit and seems that Ezreal has the augmentation, that changing his left hand into a deadly weapon. The very concept of the character has changed, and this is the most important thing in skins.

But not only the model of the character and his weapons were changed. The particles effects that have been added, harmoniously enhance his taunts and emotions. And the new special visual effect of evaporation when Ezreal killed some minion or champion is looking kinda fun.

Pulsefire Ezreal’s animations were also changed, from auto attacks and abilities, to recall and emotions. By the way, Ezreal’s Pulsefire Armor is upgrading and evolving each time you level up a new rank of Trueshot Barrage.

As you know with the release of the Pulsefire Caitlyn, the Pulsefire Ezreal was slightly upgraded too. Riots added some new voice lines, enhanced animation of the basic auto attacks, added new visual effects and updated Ezreal’s texture in all four forms. Oh, I almost forget about new Recall and Homeguard animations. 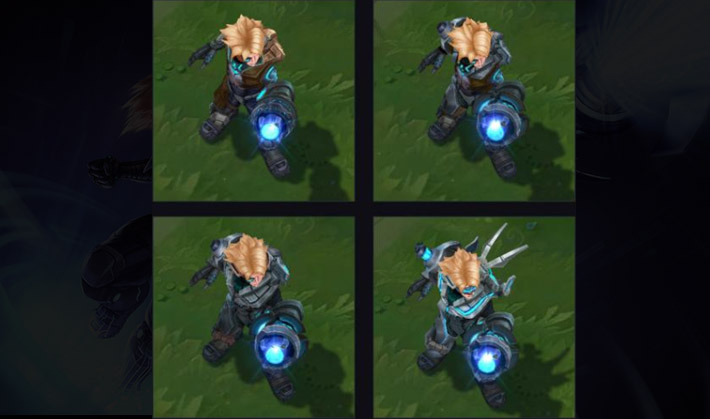 New icons were added with the new Pulsefire agent, but I will highlight them all further. All you need to know, that if you already have Pulsefire Ezreal, then you will receive two icons for free.

You can buy the Pulsefire Ezreal ultimate skin for 3250 RP in the LoL in-game shop. 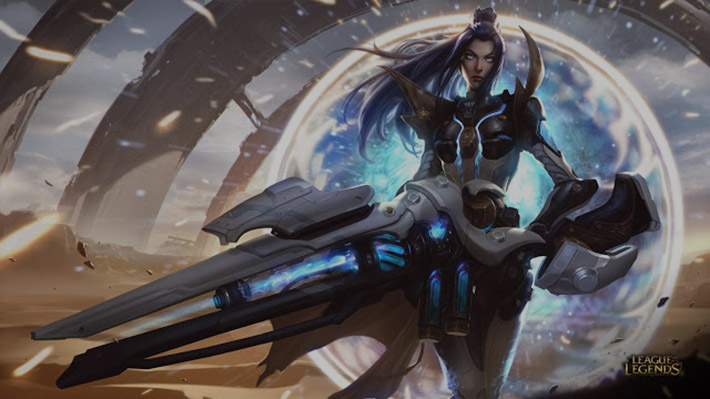 NOT ON HER WATCH

Time is a way to escape. From the mundanity of a life. From the limitations of an era.

And when it comes to running from the law, she doesn’t have time for that.

This is a new Ultimate skin for LoL – Pulsefire Caitlyn. In addition to all these model, texture, visual and sound enhancements, she also received a ton of special interaction with almost every other champion.

The legendary time-law enforcer, feared in every age. Time is a fragile enigma under her protection, and those who dare to break its boundaries have inevitably met with the end of her barrel.

Well, what can I say about this skin? This is a really great ultimate skin that greatly changes the appearance of the Sheriff, сhanging her insolent outfit for a more strict military suit of a Chrono Agent. 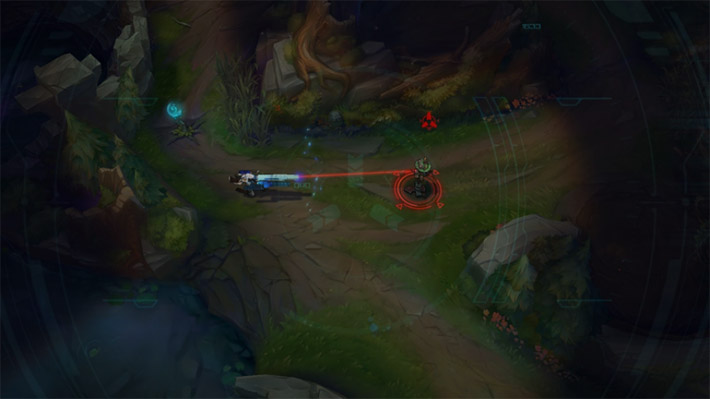 In addition to all that was mentioned before Caitlyn now have completely new sound effects, voice lines, and brand-new particle effects for all abilities. Oh, and her mines now looks much more futuristic.

Before the release of the Pulsefire Caitlyn, there was only one thematic icon for the summoner, but now their range has expanded quite well – take a look: