Why the support is the most important role in season 8, and why you should pick it up.

WHY THE SUPPORT IS THE APEX PREDATOR

In this guide we will look into support role in more details. View on a support role from experienced LoL elo booster.

The Support role for a long time now have had a stigma where you cannot carry from the role, especially for the lower elos.
I remember when i first started LoL in 2010 i believe it was, that was certainly the case, i remember my support

, a philosophers stone and a heart of gold 25 minutes into the game, and just thinking to myself how the heck can you ever carry a game with that?

Yet despite that in season 2 LemonNation was the rank 1 player in NA soloq playing only support. Just to speed things up, again in season 7 we had Olleh from team Immortals reaching rank 1 with his aggressive  roaming styled support play. And if you were to look at the top 20 players of most regions you would be surprised to see that more than at least 20% of the players are support mains and behind all the top ADC’s is a duo Q support player. The point im trying to make here, is that over, especially last 2 years the support role has transformed into one of, if not the most important role in the game.

They no longer lack damage, especially with season 8 runes such as Aery, Comet, Electrocute, Scorch, etc.

They no longer lack cheap good items, i’m looking at you,

, Redemption, Ardent censor, and now that

All provide wards, they’re even less gold reliant, and with gold generation increased in season 6, supports are more than definitely a carry role now.

Your job as a support player is to protect your ADC during the laning phase, zone the enemy botlane, shut down enemy wards, help your jungler control warding in the enemy and your own jungle, set up gank paths, keep baron warded, keep dragon warded, rotate to mid when possible to help gank, provide vision for your mid laner through bot side river, watch the map as often as possible and be the teams eyes. Your job is to enable your team to do their job well. You control so much of what happens within a game without even knowing. 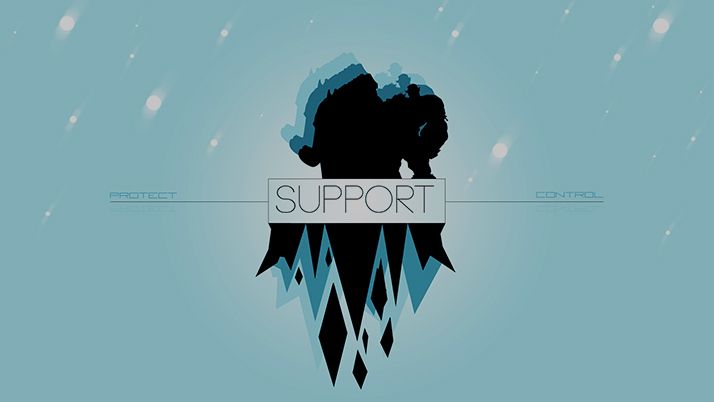 Now of course you can say BUT MY ADC SUCKS i would say in this season especially 70%+ of bot lane is decided by the support player, whichever support does the above things more efficiently, wins the game. By doing so you’re helping 3 Additional players on your team be better than the enemies, making 80% of your team more important than the enemies.

Its actually ridiculous how much a level 1 support can do in lane now, Let us take

with 484 Base HP, with the following combo AA, W, AA and with the following runes Aery, Manaflow band, Celerity, Scorch with Cheap shot and relentless hunter.
Before resistances you do, 49(AA), ~9 from passive, 60 from W, 20 from Scorch, 49 from AA, ~9 from passive and 12 from cheap shot resulting in 208 Damage Level 1 before resistances thats 43% of Ezreals HP at level 1!!! And we all know as a support your base damage is extremely high, adding in an extra 10 AD from your shield and another 60 damage from Level 2 W, at level 3 you now gain a shield to trade better and MUCH more damage, you can single handily push ezreal out of lane or force him to miss CS.

With the newest patch added where caster minion gold decreased and cannon minion gold increased, playing strong laning supports means even more now. Denying an enemy laner from 60+ gold every 3 waves is huge, or denying them 28 gold every wave from missing 2 caster minions, seriously adds up, and those types of small leads more than definitely lead to games being won or lost it may be the difference of your ADC having an

in a super important dragon fight.

Do yourself a favour and seriously consider the freelo that is support especially enchanter supports that double up as lane bully’s, as their easier to play and snowball while learning the role. For this patch I recommend

Another point to mention is that not many people like to support, meaning by maining such an important role it is MUCH easier to stomp all over your opponents being 40% of the enemies team

See you all on the rift.

If you are interested in LoL boosting by Boosteria then click a link to visit a homepage. 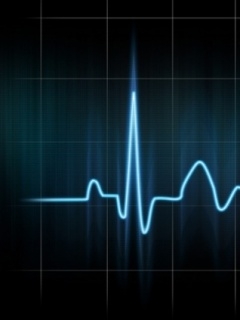 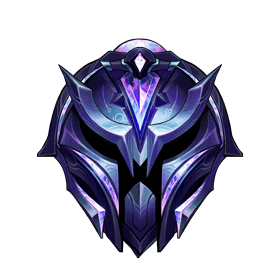 Oceania
LIKE THIS GUIDE?
You can order a ranked boost from author!
BOOST ME