HOW DO ELO BOOSTERS WIN GAMES?

How and why do LoL Elo Boosters ablt to carry games alone?Five main reasons.

What is an ELO boost? Meaning of the ELO boosting is the process when a pro player plays on your account until it reaches the position that you desired.

If you were ever interested in how elo boosters can carry and win games and how does LoL elo boosting work that hard and bring accounts on top of the league ranked queue this article is for you! 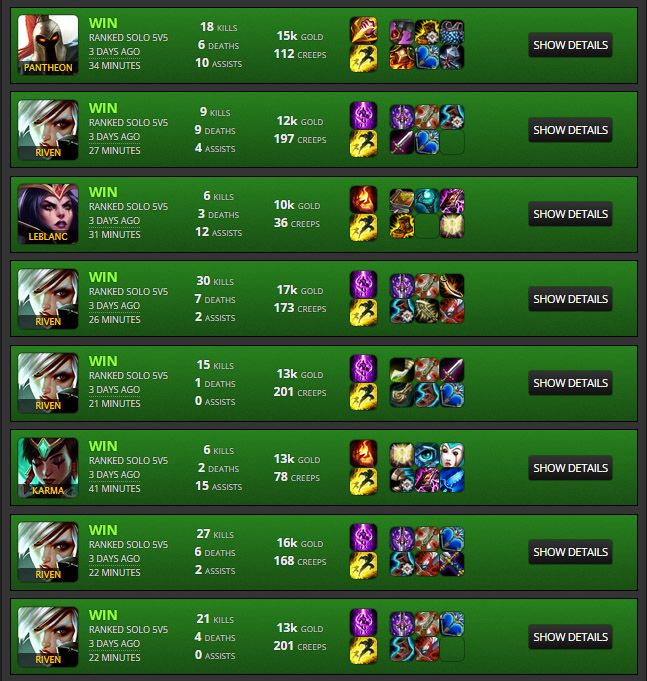 HOW DOES ELO BOOSTING WORKS

First of all, minimum requirement for our recruits is Diamond 1 therefore they are initially superior in skill to most players on ELO they are boosting:

Those answers should be informative for people who is wondering how to elo boost in league. 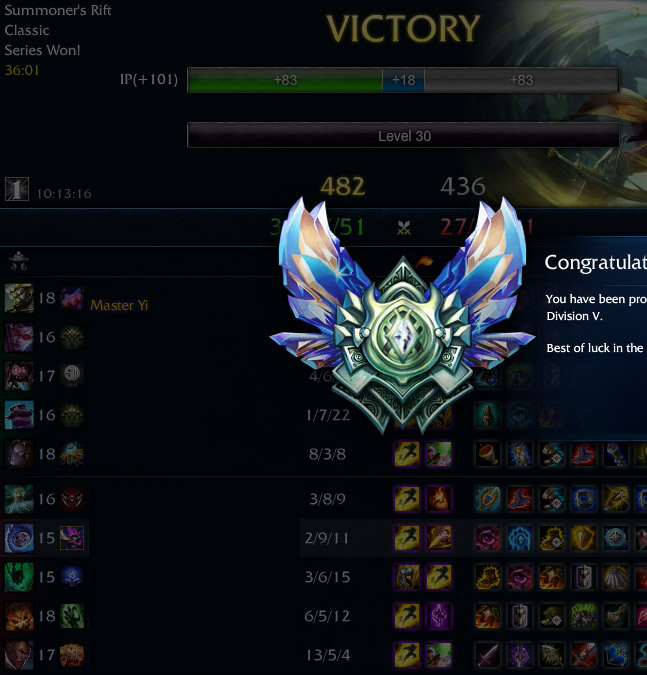 IS ELO BOOSTING WORTH IT?

It’s worth in many ways: