HOW TO DEAL WITH TROLLS

Time from time we all meet leavers, afkers and feeders,
but what should we do to negate as much as possible their negative impact on the game?

Time from time we all meeting those annoying players who are always ready to ruin our games. While there is no elo hell trolls are pretty real. Accepting them as a necessary evil, we have to seek for ways how to deal with those LoL trolls. In this guide, we will try to find optimal ways to reflect negative impact of trolls on the game.

First of all, should be mentioned that we don’t include all players who are playing bad in the “troll list”. There are many reasons why human being may perform poor in the game therefore people who blame someone for a bad performance is closer to troll status than their targets for blame. In this article, we are speaking about people who are feeding, assisting enemy team on purpose or refusing to communicate with the team, solely losing the game. Also should be admited that there are different “types” of trolls and with some of them you can actually deal. For example, this is nice troll: 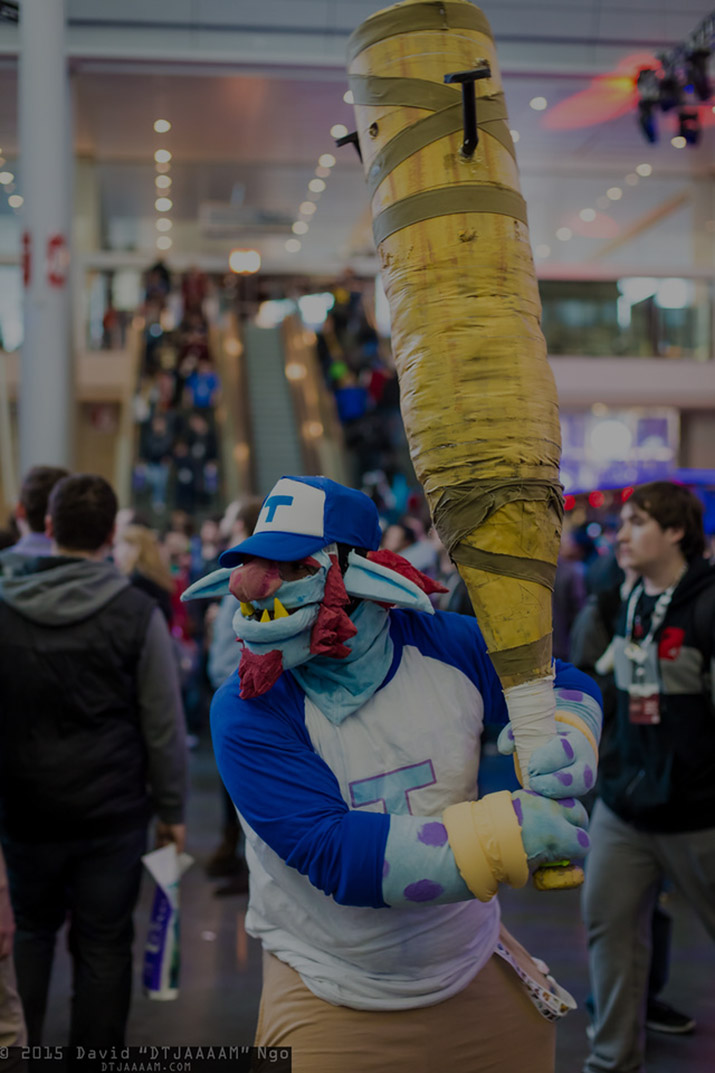 That rule is usually lol boosters are trying to stick to since they know that they are able to carry alone if a team game won’t get much damage from inside. This classic rule is the best way to deal with trolls in LoL because most of them seek for your attention and reaction following their actions. Thus if you see person’s disrespectful behaviour since the beginning of the game then it’s better to not respond to his actions and stay calm as much as possible. Never show anger or hurt. Sometimes a person starts to troll when is offended by someone. In this case, there is a big chance that you can return him on the way of goodness by persuasion.

MUTE FEATURE MAY BE AN EFFECTIVE WEAPON AGAINST TROLLS

If you see that person constantly flaming or is trying to bully you since the very beginning then just mute that person. Don’t let flamer to bring you into black hole of constant hassle. The sooner you learn to instantly ignore toxic players the sooner you will see improvement of your game performance. However we don’t recommend you to announce that you ignore certain person to not provoke further negative behaviour of that person or to not look as bad as that person in the eyes of your team. Just do it silently and focus on the game itself.

Sometimes you meet a player who refuse to join the team and running all game in solo. First of all, you need to try persuade him to join the team but if it doesn’t work try to make your team follow him. This way you have a chance to get a proper team fight. Also you may use such person as target dummy and take objectives while enemy team hunts him.

That may sound harsh but you have to allow trolls to go where they want even if they picked a champion for the same role after you. This can be very frustrating and even encourage such unworthy behaviour but when your aim is to win the game you have to adapt.

There is a popular opinion that if you won’t point on mistakes of player then he won’t improve. Well you have to choose if you want to climb through LoL ranked ladder or be a personal coach of millions of people who are playing LoL. Of course, this opinion is completely wrong because almost always the real reason for such behaviour is hidden anger to that player. If you will start to point on mistakes like writing “put wards” or “your build is bad” very likely you will receive harsh response and will involve yourself into flame battle. Try to organize team play but don’t start to discuss mistakes of other players in the solo queue of randomness.

If someone upset about something that happened or happens and constantly talking about it then the best way to act is do nothing about it. Do not approve or criticize such player to not encourage that person for continuation of such behaviour. It can lead to even greater self-pity and as a consequence to the undesirable for a team behavior.

Do not call every unfortunate move or series of bad moves by trolling. That’s very rare that someone feed intentionally and you will understand that in a flash. Each game someone losing lane, it happens even with you. Remember that.

REMEMBER THAT THERE IS ALWAYS A CHANCE, EVEN IN 4 VERSUS 5

When you have AFK player or leaver in your team you can’t do much about it except keeping your hope to win. Sometimes a win actually happens. Probably, we all remember games where we won in 4 versus 5 situation or shame when we lost a game in the majority. Thus never lose hope because there is always a chance to win even with a straight feeder in your team.

Finally, there is nice quote on troll theme we found LoL forums:

Other times that people say trolls, they mean teammates that are losing the game whom they assume are losing on purpose due to their actions. More often than not, far more often than not, these people are not trolling. They are unskilled, outmatched, countered, or playing on tilt. They are walking into 1v3s because they tunnel vision on their target. They duel the opponent they fed because they aren’t able to judge their current power level. They miss cs because they got yelled at for giving up first blood and they can’t focus. They keep getting grabbed by Blitz because they rarely play bot lane and the enemy Blitz mains Blitz. Calling these players trolls makes you the bad guy, and makes you responsible for their further bad plays. So don’t do it.”